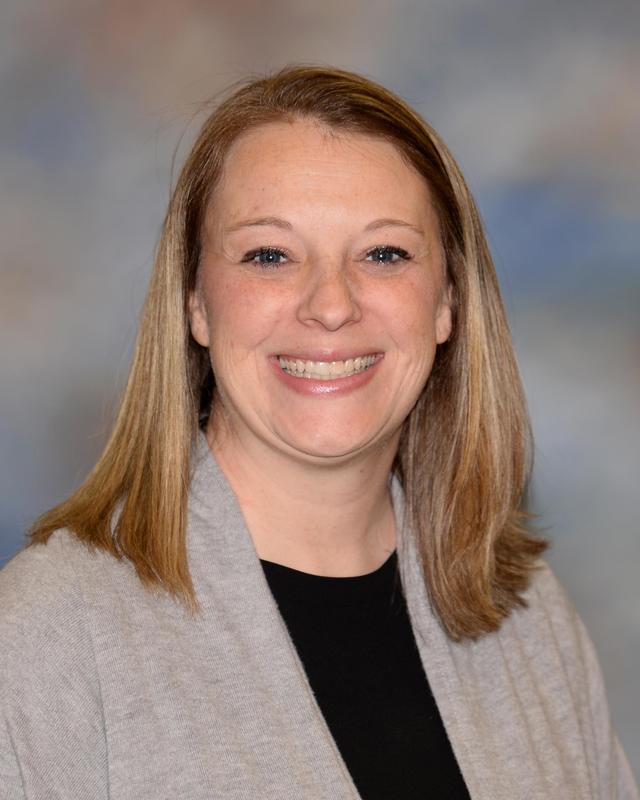 Mount Airy City Schools is pleased to announce that Mrs. Catherine Dollyhite has been named the Curriculum Facilitator for Jones Intermediate School.

Mount Airy City Schools (MACS) is pleased to announce that Mrs. Catherine Dollyhite has been named the Curriculum Facilitator (CF) for Jones Intermediate School. Mrs. Dollyhite is a 2000 graduate of Mount Airy High School and a 2004 graduate of Appalachian State University where she earned her Bachelor of Science in Elementary Education.

She began her educational career in 2004 at Franklin Elementary School. She taught fourth and fifth grades for eight and a half years. Throughout her teaching career, she has been a teacher leader, technology trainer, mentor, as well as School Improvement Team member and co-chair. In 2015, she graduated with a Masters of Arts in Executive Leadership Studies from Gardner-Webb University. As a result of her hard work and success, her peers selected her as the 2016 Teacher of the Year for Franklin Elementary School. In 2016, she transitioned from teacher leadership roles to school leadership when she became an assistant principal. She is married to Scott Dollyhite and they have two children, Reilly and Carson.

In her new role as CF of Jones, Mrs. Dollyhite will facilitate professional learning communities, coach teachers, and provide staff development. Upon joining the staff at Jones, she plans to be visible and approachable for students, staff, and parents while also analyzing school data to work alongside the staff for increased student achievement.

Principal Chelsy Payne notes, “It is an honor to have Mrs. Dollyhite joining our Jones School family! She brings a wealth of knowledge about the 3rd, 4th, and 5th-grade curriculum. Mrs. Dollyhite will be a pivotal part of our team efforts moving forward!”

The Mount Airy City Schools Board of Education and administration are pleased to introduce Mrs. Catherine Dollyhite as the new curriculum facilitator of Jones Intermediate School. She will start her new role beginning Monday, February 10, 2020.
Published January 31, 2020 Print