Board of Education » Meet the Board 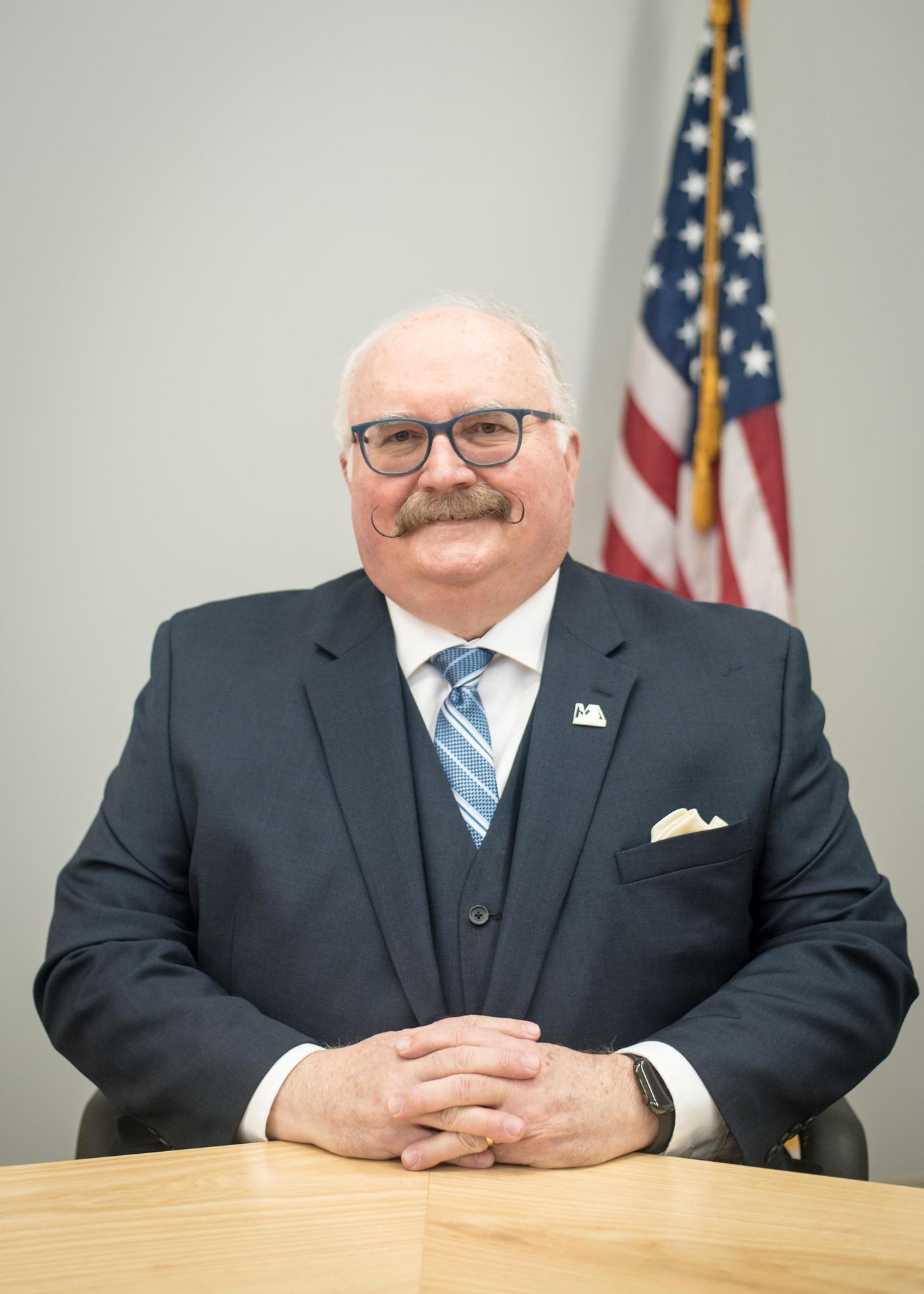 Tim is a graduate of the University of North Carolina at Chapel Hill. Tim and his wife Sandy have lived in Mount Airy since 1984. He has three children who are graduates of MACS.  Tim is a member of Central United Methodist Church where he has held various leadership positions. He has proudly served on the MACS Board of Education since 1996. 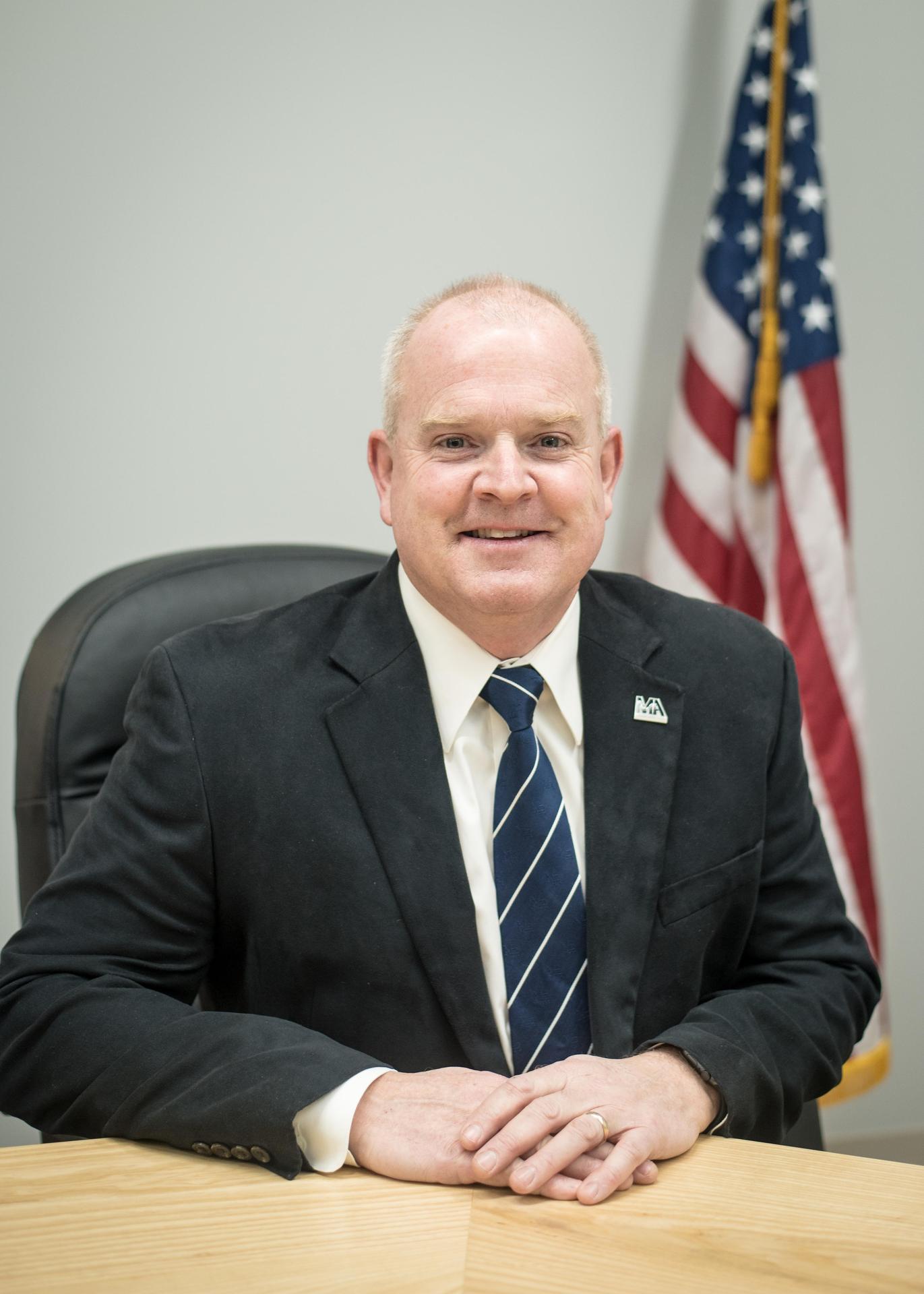 Born and raised in Mount Airy, Ben Cooke graduated from Mount Airy City Schools in 1989. Ben has been on the school board since 2010. While on the board, Ben was part of a group that represented MACS on the first educational trip for the district to China.
Ben has been assisting the Mount Airy High School football team since 1998. He and his wife Lone own and operate Cooke Rentals, Inc. They have three children, Hanne, Martin, and Peter, in the Mount Airy City Schools. 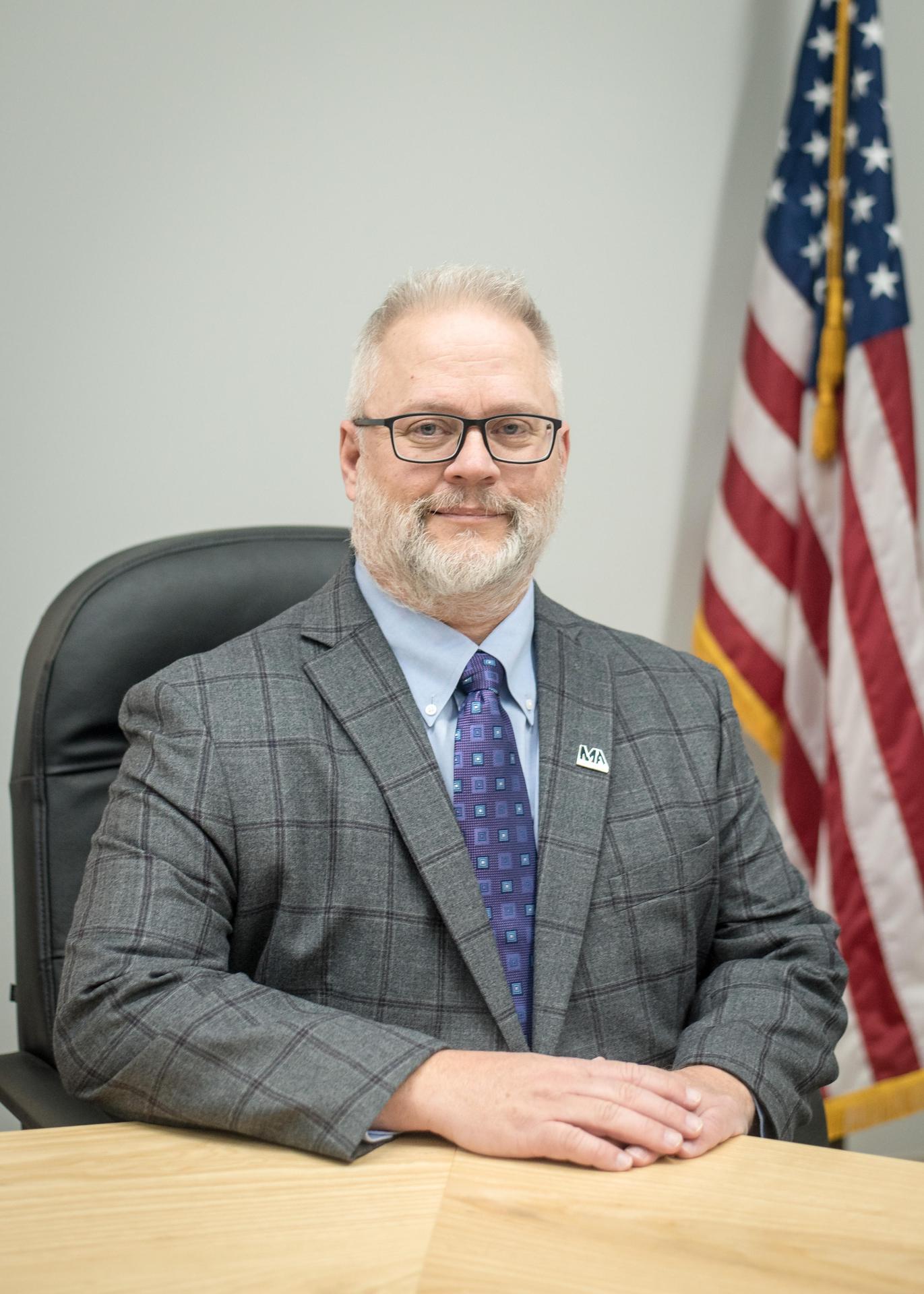 Thomas is a graduate of Surry Community College and UNC-Charlotte in Computer/Electrical Engineering Technology.  Thomas and his wife, Kristi, are both natives of Mount Airy and graduates of Mount Airy Senior High.  All four of their children, Hannah, Kristin, Jared, and Kenley, have attended school in the Mount Airy City Schools. Kristi also works as a school nurse for the district. The family attends and are members of the Mount Airy Wesleyan Church where Thomas has held various leadership positions and teaching positions.  Thomas started serving on the MACS Board of Education in December 2020 and is excited to serve our school community. 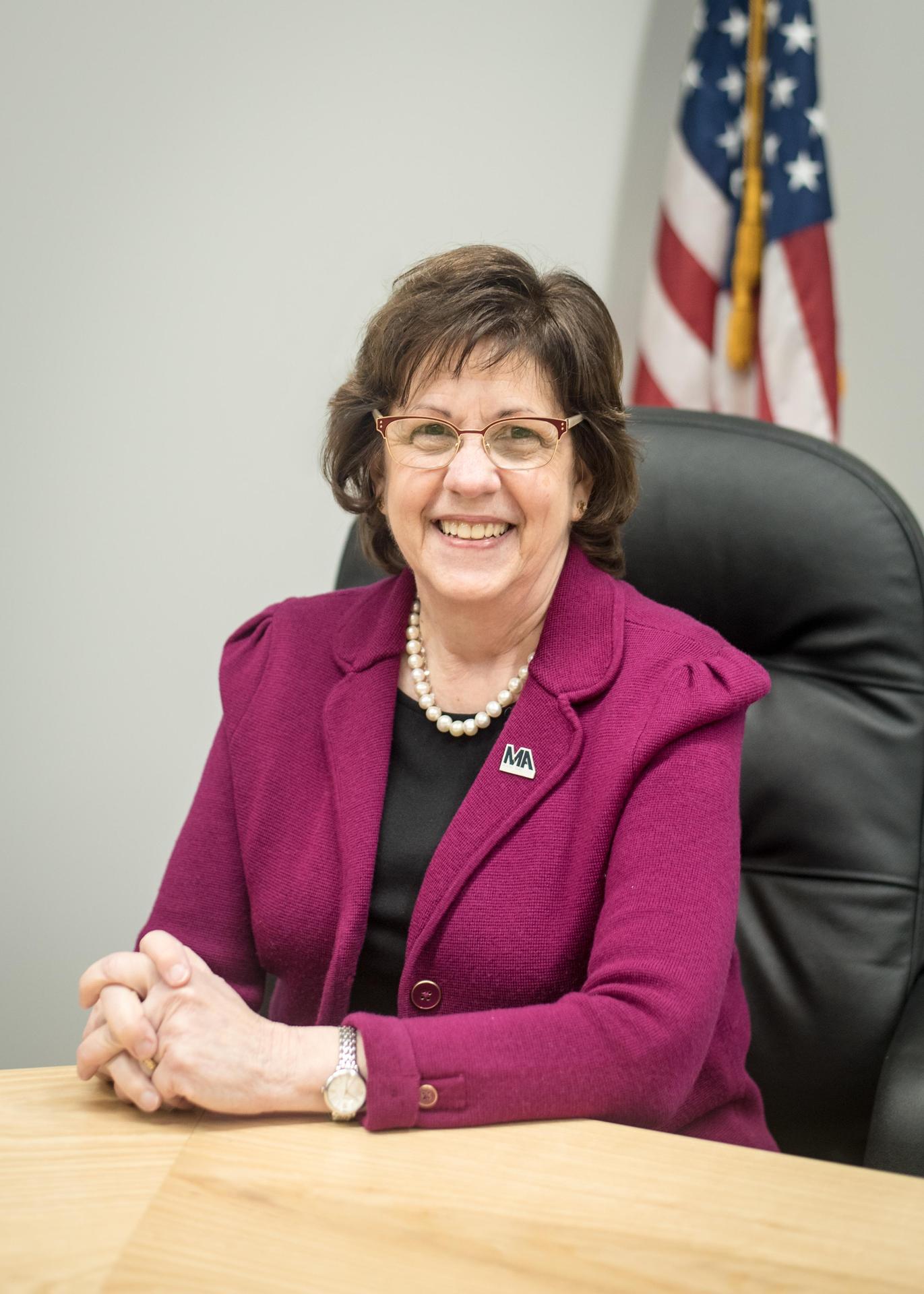 Wendy Carriker graduated from Walter Williams High School in Burlington, NC. She and her family moved to Mount Airy in 1984. Wendy is the mother of two daughters who both attended Mount Airy City Schools from kindergarten through graduation. She volunteered in their classrooms and with the PTA, as well as with the Surry Arts Council and the Girl Scouts.
Appointed to serve on the Mount Airy City Schools Board of Education in June 1996, she then ran for election in November of that year.
A member of the Woman's Club of Mount Airy, the Woman's League of Mount Airy, and an honorary member of the Mount Airy Junior Woman's Club, Wendy has also served as a state officer for the General Federation of Woman's Club of North Carolina. This includes serving as state president and as a national committee chairman for GFWC. Currently, she is serving as the 2018-2020 secretary for GFWC. She is the owner, operator of Wendy Jane Creations. 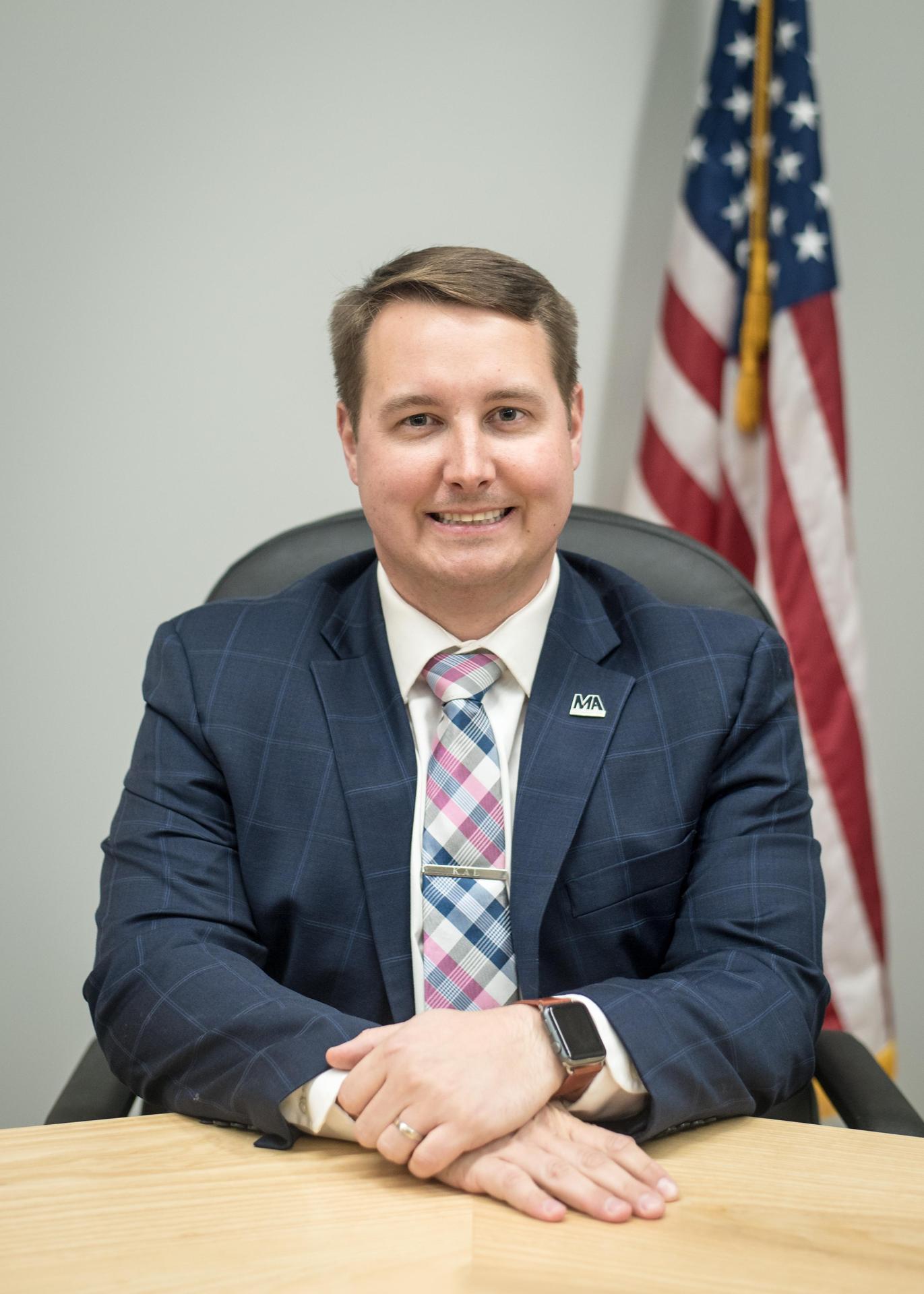 Kyle Leonard has lived in Mount Airy since 2015. He and his wife, Mary Alice, are the parents of two boys and a girl; the oldest is a student in Mount Airy City Schools and is a part of the dual language immersion program. Kyle works as a Wealth Advisor for Fund Direct Advisors. He looks forward to serving his community and doing what is best for our children to educate and prepare them for productive and meaningful futures. Kyle was appointed and then elected to the board in 2018. 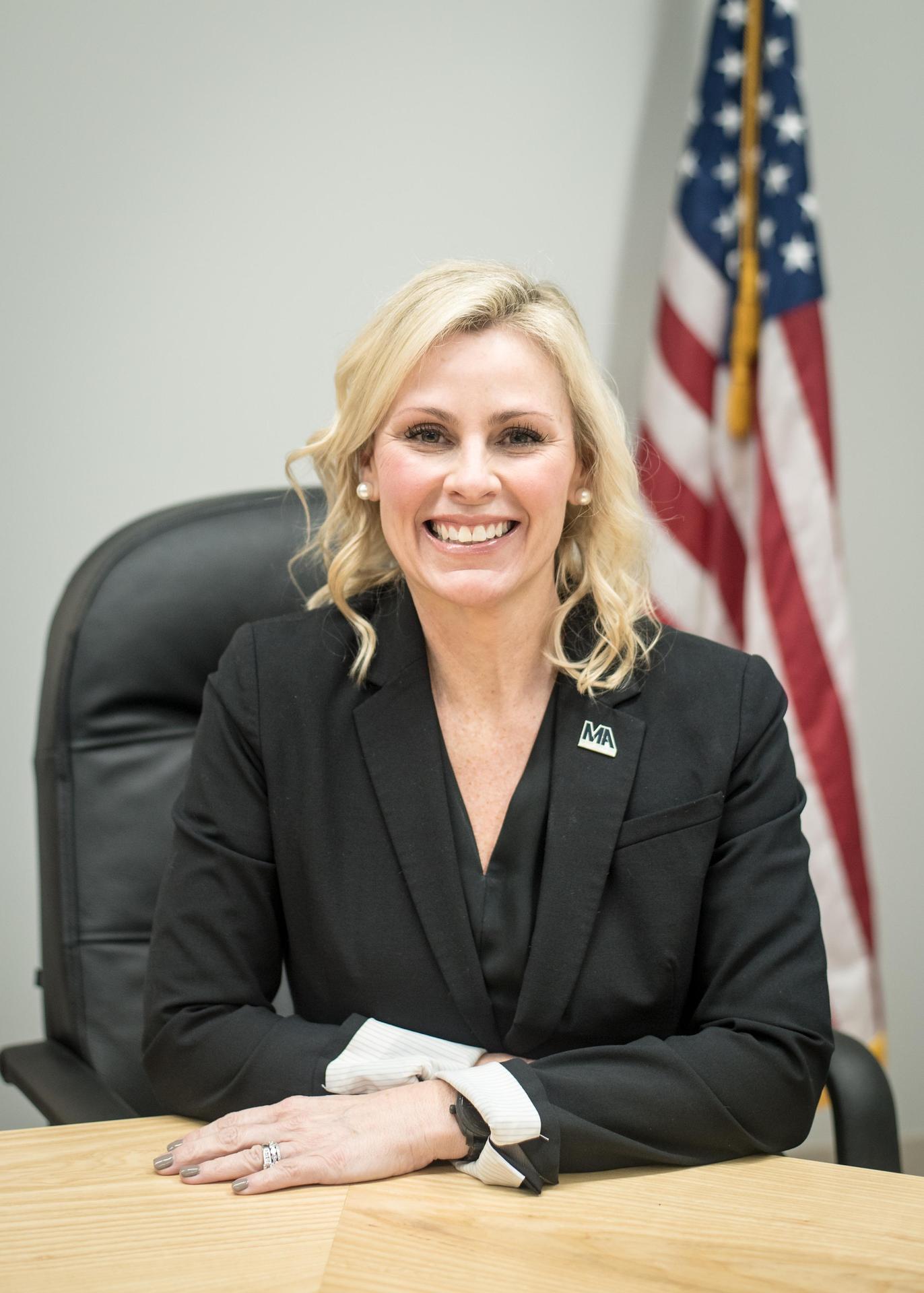 Jayme Brant was born and raised in Mount Airy and is a 1995 graduate of Mount Airy Senior High. Formerly a 5th-grade teacher at Jones Intermediate School, Brant now works as District Sales Manager for Amgen, an international biotechnology company. She is an active volunteer for the school district and also holds the position as assistant coach for the MAMS girls tennis team. Jayme is married to Timmy Brant, a 1990 MASH graduate and they have two girls, Ella and Emmie, who attend school in the district. 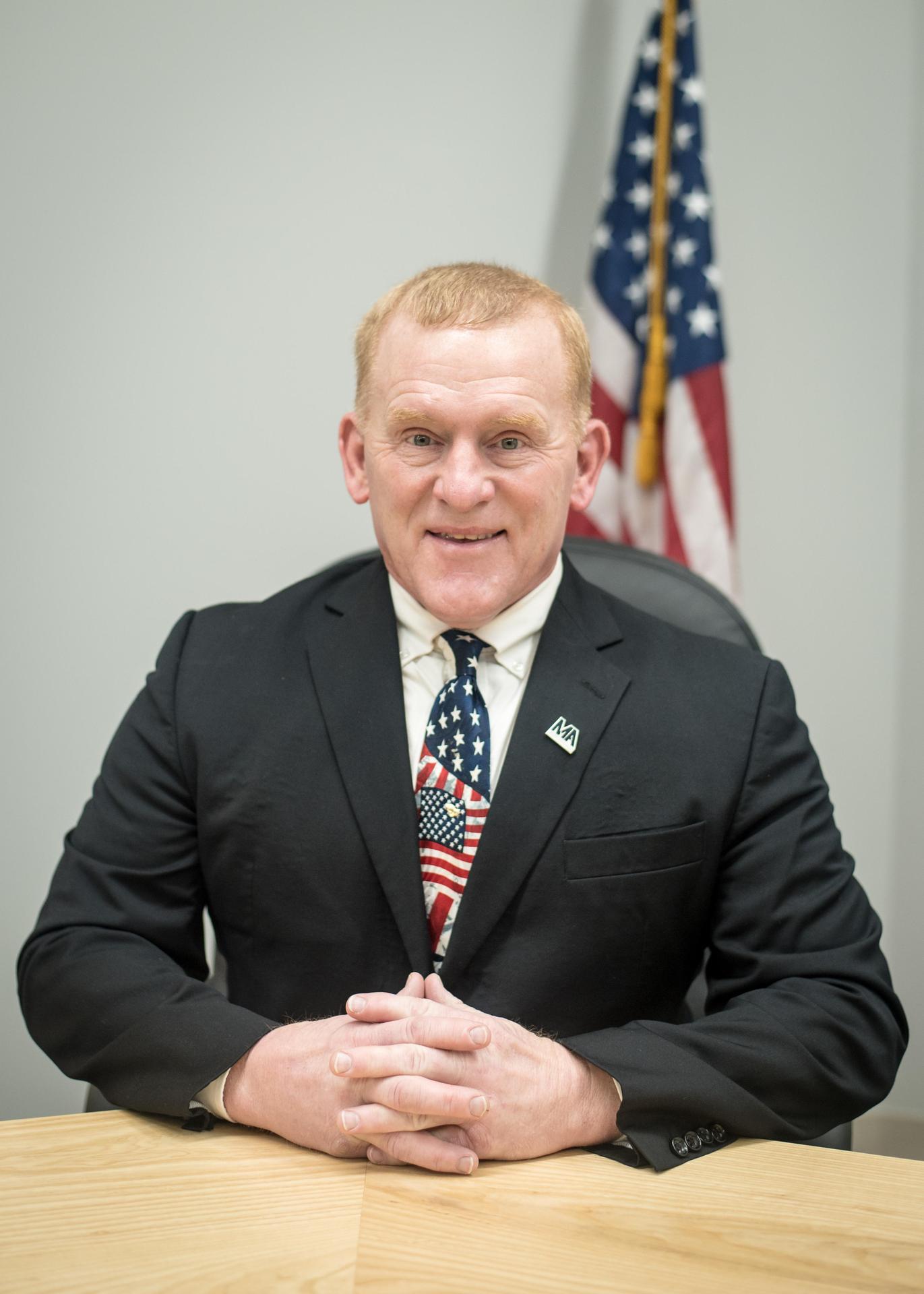 Randy Moore was appointed to the Mount Airy City Schools Board of Education in 2021. He has four children who attended Mount Airy City Schools: Candace, Leah, Andi, and Andrew. He also has five grandchildren. He is now retired from the US Army.
When asked what motivates him to be a board member, he states, “to continue my service for our children and community, making a difference.”